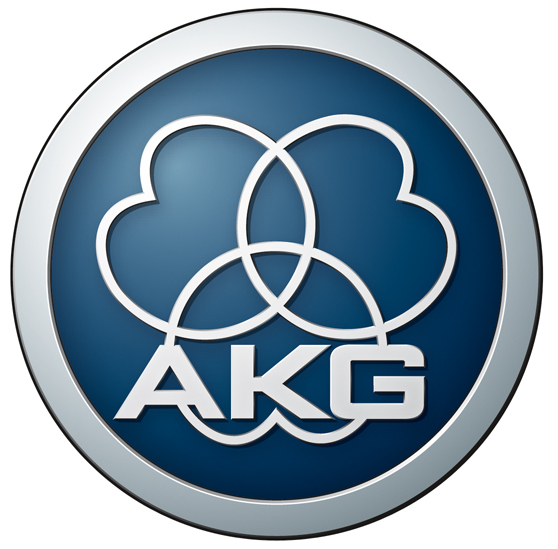 The brand originated as a company in Austria, and was founded in Vienna in 1947 by two Viennese: physicist Dr. Rudolf Görike and engineer Ernst Pless.

About this time, the company developed its first patents, the moving coil technology and the principle of mass load membranes, allowing its products to have extended frequency ranges.

With the creation of the D12 microphone in 1953, AKG achieved international fame, setting the standard for voice transmissions. Being the world's first dynamic cardioid microphone, it possessed excellent sonic qualities for that time, making its way into radio stations and recording studios from across the world. The product was improved through subsequent upgrades, spanning the famous C414 and C12 microphones.

In 1984, AKG became a public company, listed on the Vienna stock exchange. As a blue chip company, it was one of the most traded stocks.

The company was acquired by the American company Harman International Industries in 1994. By this time, AKG's United States subsidiary had been established (in Los Angeles in 1985). AKG Acoustics USA, still headquartered in the San Fernando Valley, also houses regional offices for Crown Audio, another Harman Industries subsidiary.

In 2010, the company received the prestigious Technical Grammy award.

In 2016 it was announced that the AKG Vienna facilities (headquarters, manufacturing, and engineering) would be shut down in 2017, with a transfer of brand headquarters to California, USA. Most current AKG-branded products are made in Harman's Chinese production facilities. 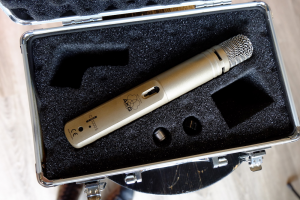